The Week I Talked To 35 Women About Their “Food Issues” 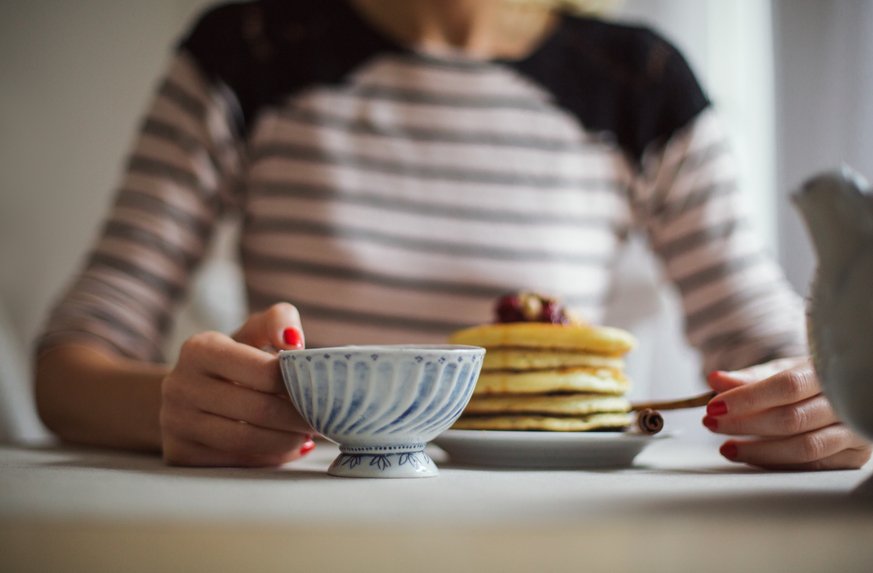 After running the February Intuitive Eating Challenge, I strongly felt that the next time I did the challenge, I should add an initial and final one-on-one coaching call for me to connect with each of the women, personally. I wanted to understand them better, and I wanted them to feel a connection to me as I guided them through a three week journey that was going to drastically challenge their “dieting” beliefs. Most importantly, I wanted to give them the opportunity to just talk.

So, as part of the March Intuitive Eating Challenge, I added in two 15 minute one-on-one coaching calls for each of the participants.

And last week, before the March challenge started, I held all of the initial calls. I sat in my little studio apartment and spent my time talking to 35 women about their relationship to food, their bodies, and themselves.

The week that I talked to 35 women about their food issues was one of the most meaningful, touching and eye opening weeks I have had in a long time.

Each of these women has her own story, her own history and her own struggle with her body and her weight.

These struggles run deep, and these talks were emotional. Some of these women even cried to me within minutes of our first words.

These women are from all over the United States, are of all ages and backgrounds, and have totally different lifestyles and jobs.

But despite their differences, I was so deeply moved by how much these women all have in common in regards to their “food issues”.

When it comes to the relationship that these women have to food and their bodies,  there are such obvious themes that connect all of them, and that I believe connect so many of us, as women.

These women are exhausted. By the voices in their heads that beat them up for eating what they shouldn’t be eating. By all of the questioning. By the constant cycles of dieting and bingeing. By the weight gains and weight losses that they keep experiencing.

They are exhausted from trying to control everything.

Each of these women has a hard time with self trust, self love or self care in some form of another. I know that, as women, we can all relate to this. We question ourselves constantly. We judge ourselves and compare ourselves to other people. We aren’t sure if what we really want to eat, do, say, is “right” or if it’s enough.

They feel like they need permission to do what they actually want with their diet.

They all struggle with:

Self- Doubt and Self Criticism.

So you know what happens when 35 women come together and try to give up all of the dieting mumbo jumbo, repair their relationship to food, and work together on getting back to themselves, their cravings, and what they actually want?

The support among them has seriously blown me away. We have this Facebook Group and it’s a non stop outpouring of support for one another.

One woman posts a success, or an “ah-ha” moment, and everyone celebrates.

One women posts a struggle, and she is clearly beating herself up. Others are there for her within minutes. Telling her that they just had a similar experience the night before.

It has become clear that there are so many other qualities that these women have in common:

These women are incredibly loving.

They support the hell out of each other.

They are open to something new.

The week I talked to 35 women about their “food issues” was beautiful, meaningful and so profound.

I realized the strings of connection that tie us, as women, together. The themes, struggles, and desires that are prevalent in so many of our lives.

And most importantly, I realized the power that we have when we support each other. It blows my mind. 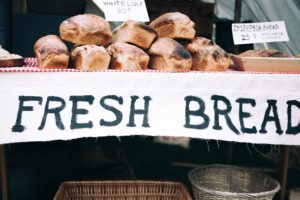 What your relationship with food is trying to show you 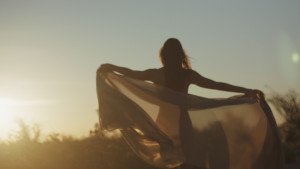 What are you making your extra weight mean about you? 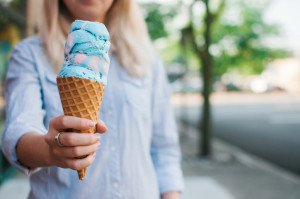